The JCBRN Defence COE celebrated the 5th Anniversary of its establishment on the evening of the 20th of September 2011.  Although officially established 26 Oct 2006, the COE held the festivities in September in conjunction with the 11th Steering Committee meeting in order to take advantage of the unique opportunity to have all eleven sponsoring nations present. The Celebratory Ceremony took place at the Hotel Allvet in Vyškov, Czech Republic.  All eleven Sponsoring Nation’s representatives attended. Other dignitaries included the former JCBRN Defence COE Director Col ret. Radomír Mikeš, JCBRN Defence COE members, Defense Attaches from throughout Europe, as well as numerous other distinguished guests.

The JCBRN Defence COE Acting Director Col Janos Zelenak's opened the Ceremony by welcoming all of the guests and highlighting the long and difficult path that the JCBRN Defence COE travelled thus far.  He pointed out many of the COE's historical milestones, and key supporters; all of which helped build the COE to the competent and well respected organization it is today.

To start, he gave his thanks to all the Sponsoring Nations, represented by their SC members and Military Attaches for providing not only the framework of COE, but the necessary budget and manpower to fulfill the COE's dynamic mission.

Secondly he expressed his thanks to the present COE staff and original members, who helped forge the path by creating excellent products, establishing effective tactics, techniques and procedures for routine work, educating COE members and the CBRN community at large, developing individuals and teams which work together and make the COE the vibrant organization it is today.

Last but not least, Col Zelenak gave his thanks to the COE’s supportive and fully collaborative network members for all that they do to make the COE a success.

The COE also provided attendees with a variety of Czech cultural and culinary examples.  Members of the COE provided a traditional Czech greeting of salt and bread while dressed in traditional Czech costumes representative of the Moravian region of the Czech Republic. Traditional Czech dishes were served throughout several venues culminating in an authentic Czech wood barbecue on the patio.

Music was provided by a Military Folklore Band Ondráš that played a mixture of traditional and modern fare with native instruments.

Overall the event was an outstanding success and we look forward to celebrating our tenth anniversary together. 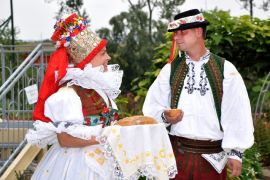 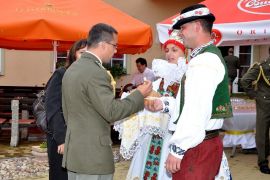 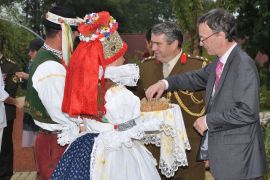 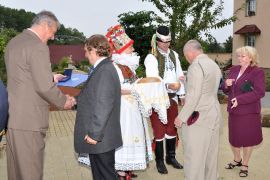 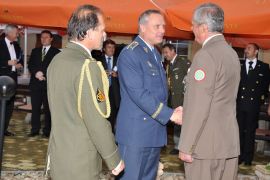 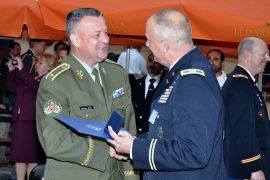 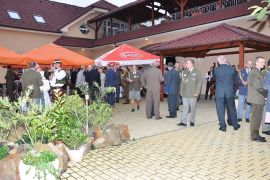 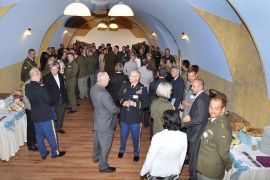 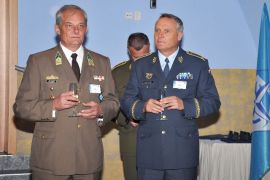 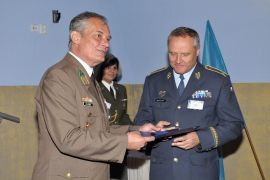 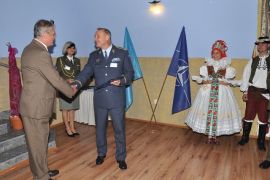 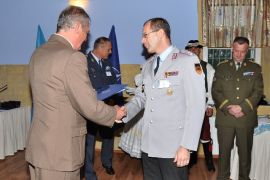 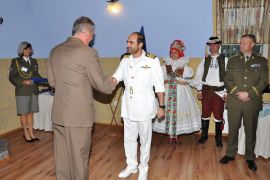 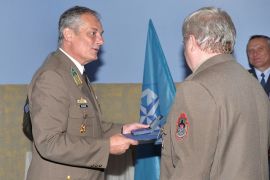 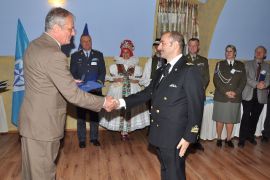 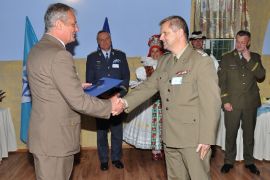 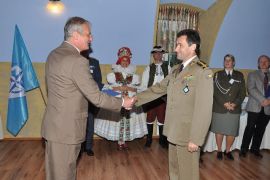 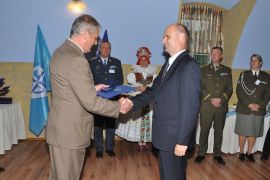 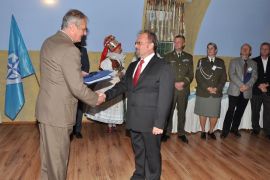 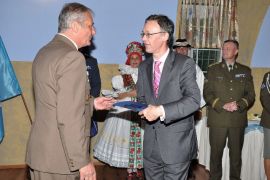 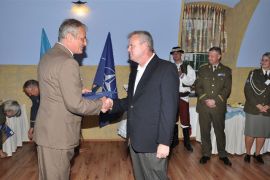 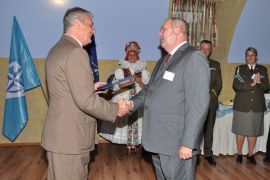 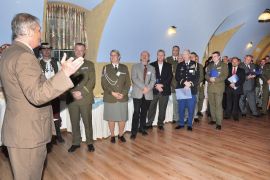 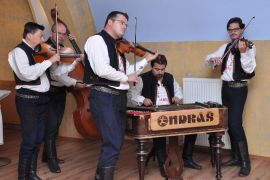 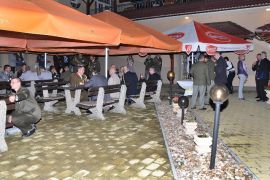 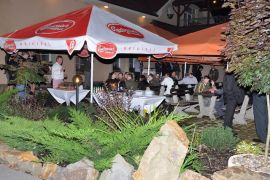 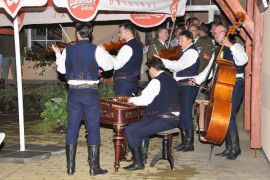