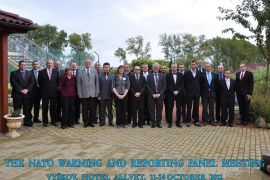 All NATO and Partnership for Peace (PfP) member states were invited to participate in this very important meeting.

During the course of the panel, member nations discussed a variety of topics affecting CBRN Warning and Reporting.

The panel began with a syndicate leader’s meeting to discuss organization membership as well as expected outputs for presentation to the plenary committee.

The plenary session started with welcome and opening remarks from the Chairman, followed by an administrative brief, the presentation of panel participants and an introductory brief of the objectives of the panel’s members.

The plenary session continued with an information exchange between the three syndicates. Each syndicate provided an overall update and status report on their efforts since the last panel meeting. Syndicate 1 is chaired by the Deputy Director of the JCBRN Defence COE, COL Janos Zelenak.

The panel dedicated the rest of the week toward the work of the individual syndicates which reported the results to the plenary session at the end of this very valuable gathering.

In addition, as host of the event, the JCBRN Defence COE sponsored several cultural and historical events to include a tour of the famed battlefield at Austerlitz more affectionately known as the Battle of the Three Emperors. Panel members also enjoyed the experience of a classic Moravian wine cellar dinner in the picturesque village of Kostelec. Here they were treated to a variety of local wines and dishes.

The CBRN Warning and Reporting Panel proved to be a resounding success and again ensured that this vital capability will keep pace with the ever-changing contemporary operating environment, as well as the technologies utilized in the future and continue to provide NATO with an effective tool for protecting the force. 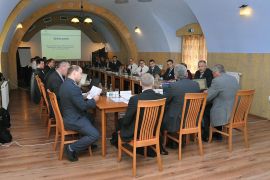 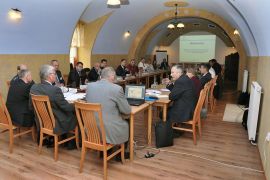 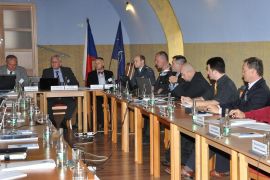 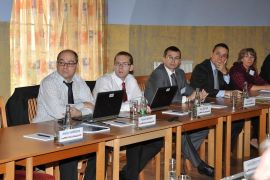 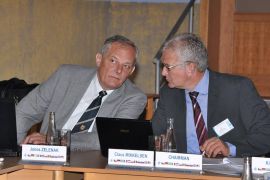 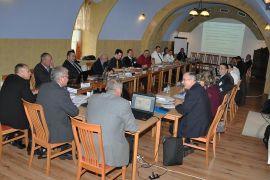